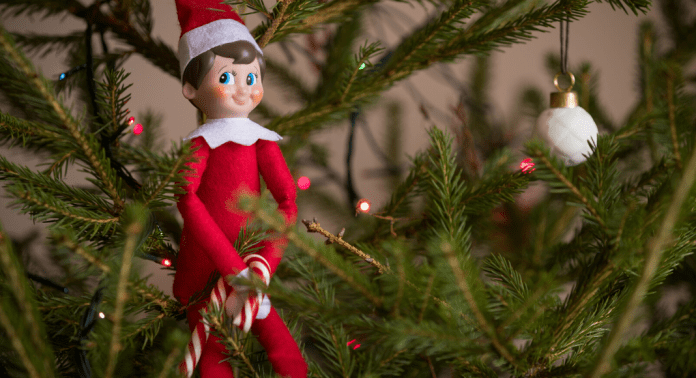 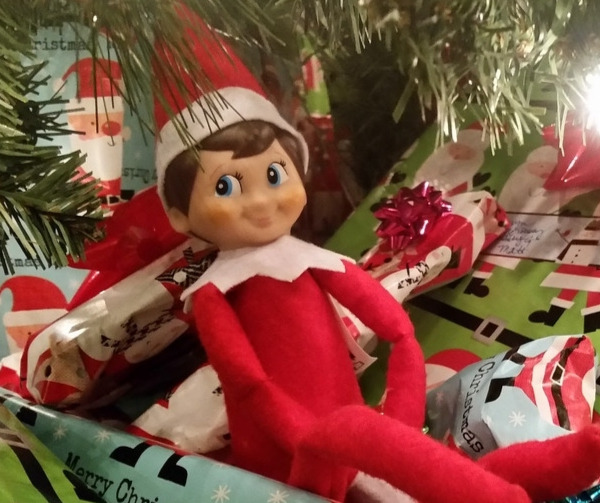 Every year on the day after Thanksgiving, our Elf on the Shelf diligently shows up and entertains my children every morning. I get that the very mention of the little guy (or girl) in red is enough to evoke panic, fear, and anger in some of our readers. In the last few years, I have noticed a trend of moms blasting the Elf because its one more thing to add to their to-do lists. On one hand, I can see your argument but on the other hand, I hope you will patiently hear me out as I do my best to defend the Elf on the Shelf. 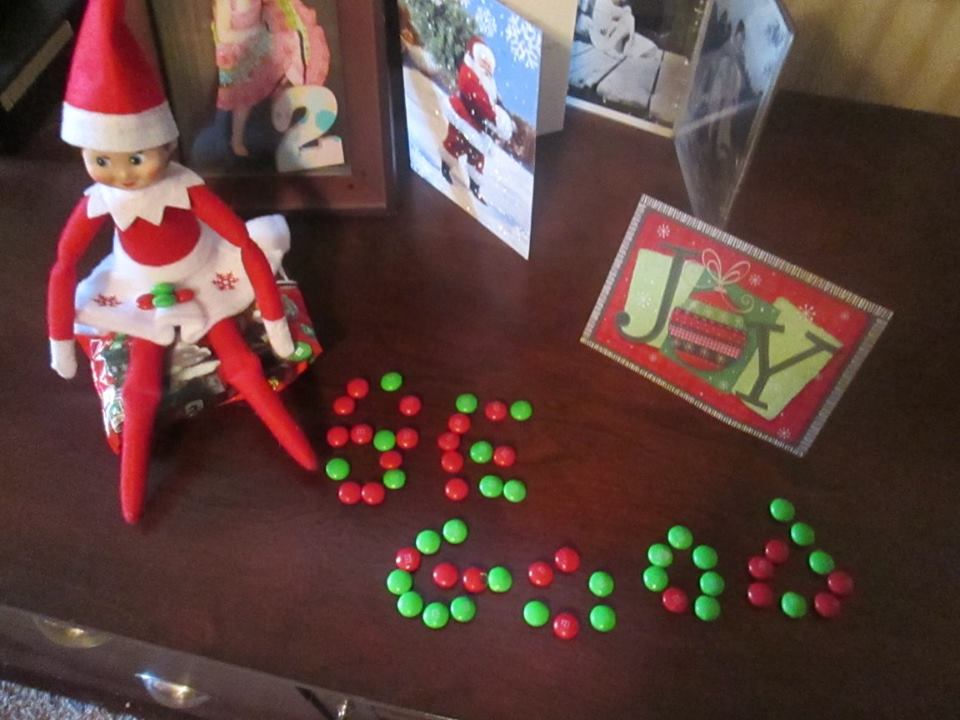 Here’s a little preface because it needs to be said: I believe in creating fun memorial childhoods. Have you noticed how fast time goes by? Our babies are growing older and wiser every day. I believe in preserving every ounce of their childhood, their innocence, and their imagination as long as possible. I believe in allowing children to believe in fairy-tales, Santa, and magic. They have their whole adulthood to be skeptical and cynical.

When our Elf on the Shelf came to our house six years ago, I had a daughter in Kindergarten and a one- year old.

My kindergartner aptly named our elf, Holly. Year after year, they impatiently waited for Holly’s return and every year, they fell more in love with her. Their excitement on Holly’s arrival and their sadness on Christmas Eve when it was time for her to leave and they finally get to give her a hug, it touches my heart. I started to notice they might even love Holly even more than Santa and… presents! For this reason: I happily stay up late, set alarms to wake up early, prep, plan, and create elf props all to create memories for my kids. This is the number one and only reason I need to have an Elf on the Shelf… but if you need more reasons:

And, this is where you argue that you are not creative and you don’t have enough time to plan out nightly Elf activities. Let me help you with some inspiration!

I’ve been doing this for a while now and I’m going to make it really easy for you by sharing all of my ideas. Follow Tampa Bay Moms on Instagram to see our Elf shenanigans this month! 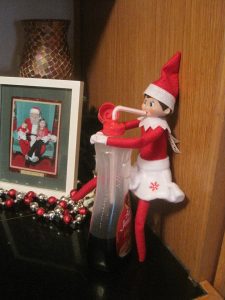 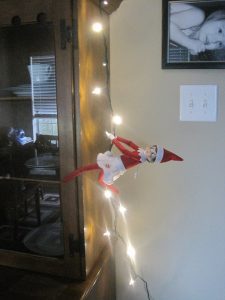 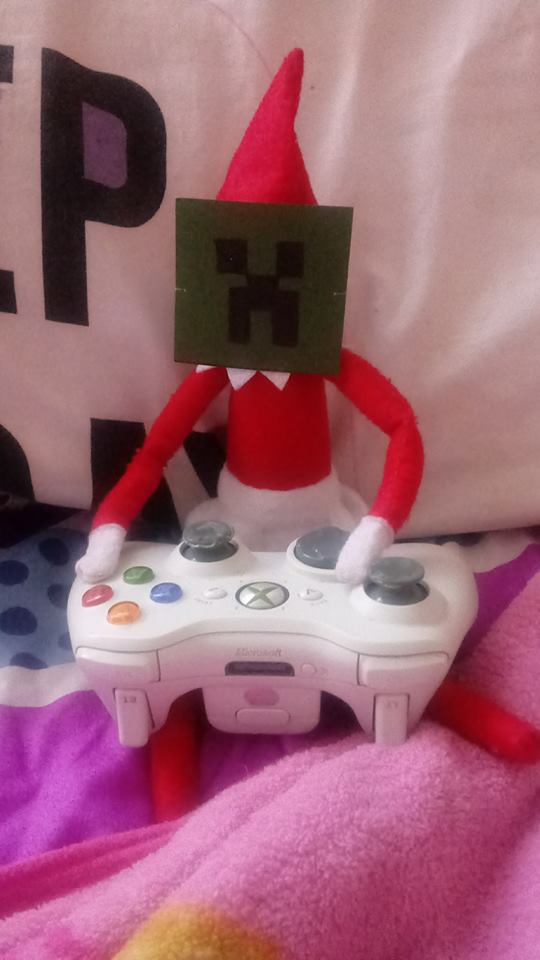 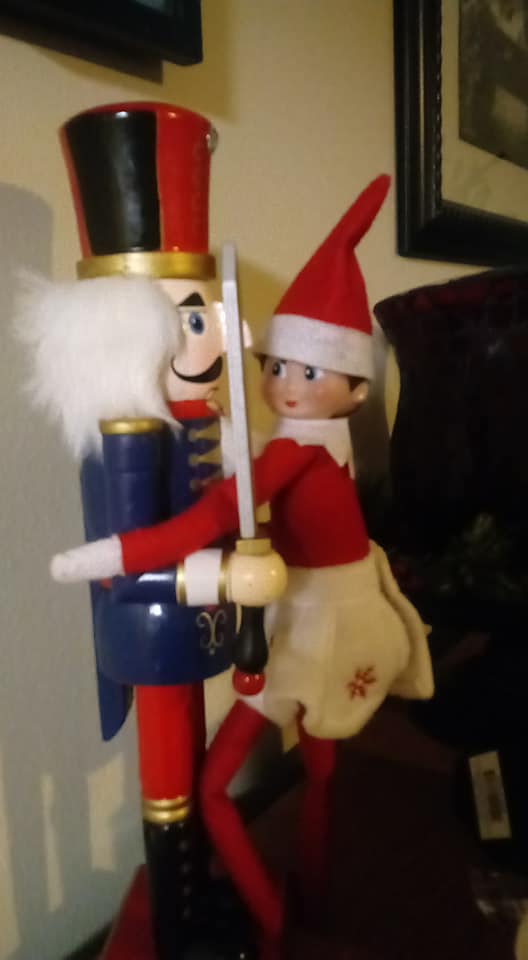 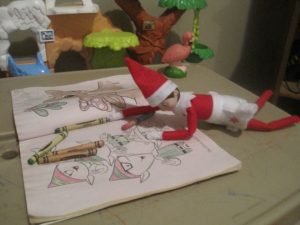 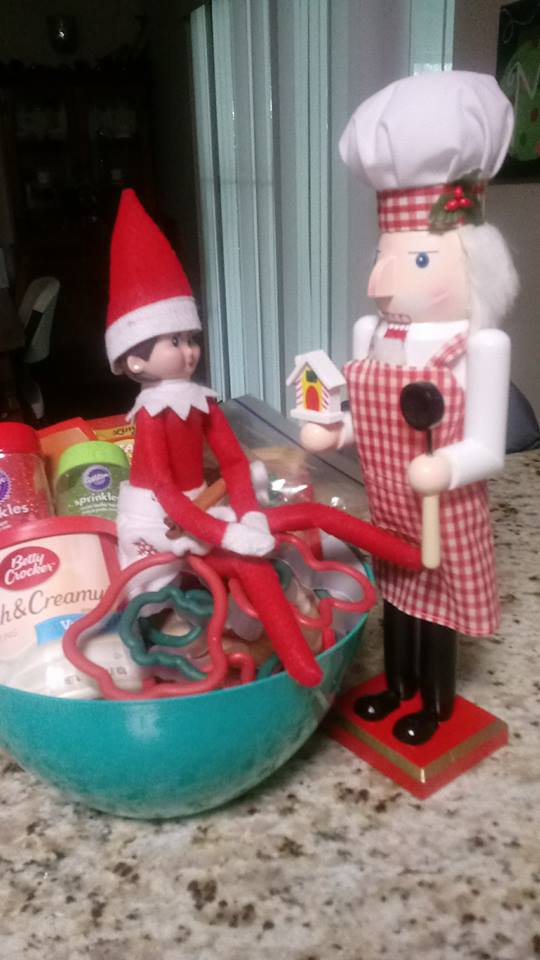 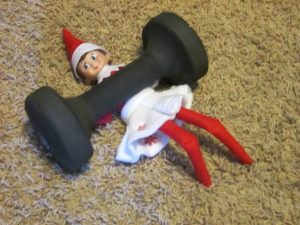 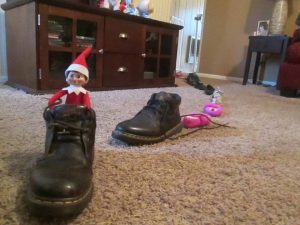 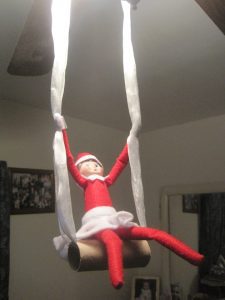 Don’t Give Up Conquered Ground