When my 13-year-old son, Samuel, rubbed his ear a few months ago, I didn’t think anything of it. He had not been prone to ear infections. When he was four or five years old, he experienced a double ear infection but no other occurrences.  At the time, we took him to his pediatrician and received treatment. Within a week, he was all better, and I never thought of it again until this year.

Earlier this spring Samuel not only rubbed his ear but had clear ear drainage which I found concerning. After three rounds of antibiotics which did not help the situation, we made an appointment with his Ear, Nose, Throat doctor to take a closer look.

At the first meeting, he said he could not see inside Samuel’s ear clearly and wanted to do a debridement. This procedure required my son to be sedated while the doctor removed a small amount of tissue for testing. The doctor said he wanted to know if he was dealing with just the tip of the iceberg or the whole iceberg. 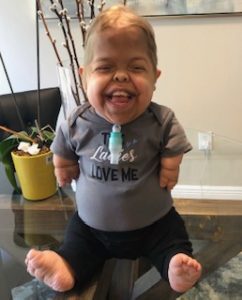 The results of the test came back clear. Samuel’s doctor ordered a CT scan, just to be sure. I didn’t think anything of it. Since the debridement came back with no issues, I didn’t think there was anything to worry about. That was until after the doctor read the CT films. It turns out Samuel would need either a Canal Wall Down or a Canal Wall Up procedure both considered radical ear surgeries.

The surgery would remove ear tissue called Cholesteatoma. What surprised me in my research was this condition is not limited to special needs children, children with dwarfism or any other condition. Children without medical challenges can have symptoms. Even adults can receive this diagnosis.

WebMD states: Cholesteatomas aren’t common — only 9 out of every 100,000 adults in the U.S. get them. They can show up at any age, and men are more likely to get them than women. 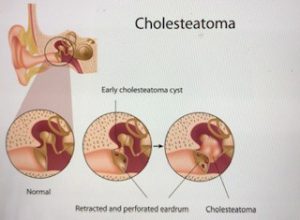 What are the symptoms of Cholesteatoma? For my son, it was drainage which did not clear up with the treatment of antibiotics. Symptoms typically appear in one ear but can also appear in both ears. Per WebMD, symptoms can be the following:

To remove the Cholesteatoma requires surgery. The question then becomes which procedure is best. An Ear, Nose, Throat doctor renders their opinion based on each child’s individual case. Options include Canal Wall Up or Canal Wall Down surgery. Because the Cholesteatoma had grown extensively in my son’s case, the approach taken was a canal wall down procedure.

Click here read more about the Canal Wall Up verses the Canal Wall Down debate: http://theotorhinolaryngologist.co.uk/new/images/pdf/v6_n3/The%20pros%20and%20cons.pdf

One month out, Samuel is doing great. I worried for weeks before surgery but had great hope knowing another boy who had the procedure last year is doing great. That one story gave me so much hope in the face of my son’s surgery and recovery. Next steps include looking into hearing aid options. The story continues. Feel free to follow Samuel’s journey on my personal blog.

If you have heard of this condition and would like to share your own story of hope with other moms, comment below. Knowing you are not alone in the journey helps so much. 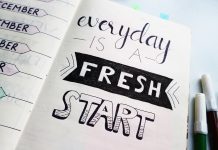 Jump-starting Your Goals Any Day of the Year! 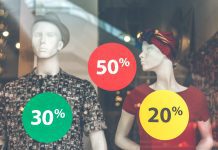 The Power of Intention and The Opportunity To Give 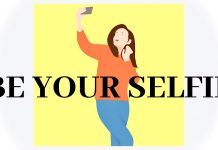 Why Not Strive to Just Be Your Selfie

Kim McNeely - January 21, 2020 0
As moms, we want our kids to spend less time on electronics. We want them to focus on school, friendships, and develop their talents...

How To Talk To Your Child About Creating a Family Routine

You Are Not Enough

How to Implement The Four Christmas Gift Rule