Why would a single parent of three add a puppy to her daily circus? My friends told me I was crazy. Are you really ready for a puppy?

I planned to take on 90% of the dog care. Even if my kids earn gold stars for brushing, poop-scooping and walking, I knew I would take over when the kids tag out for soccer games, school, and playdates. (That’s why I pulled rank and named the puppy, lest he was named after a character from Teen Titans Go.)

After my youngest turned five, we adopted a terrier named Scout. My gut told me my kids would be more physically active and learn responsibility. Studies show that kids with pets tend to be more obedient, less moody and have fewer learning problems. All of that is great, but I didn’t adopt Scout for those reasons. I just wanted their childhood to be peppered with memories of a family pet. 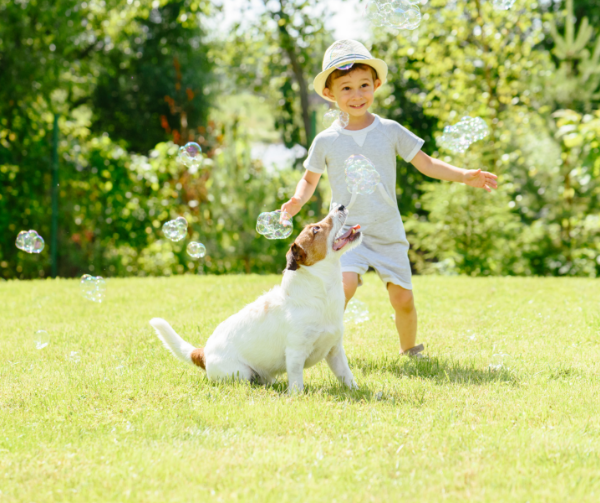 Within a week, we benefited from bonding with the neighbors over our puppy. Before the dog, I had chatted with three families on the street. After the dog, I’ve gotten to know three more. Our dogs are conversation starters, and everyone wants to give advice and pet the puppy.

Not long after Scout arrived, I noticed the lessening of screen time–a definite pro. My kids didn’t notice that the screens were more blank than usual. They were excited to walk Scout, teach him obedience and show him off to their friends.

One of the kids’ favorite dog games is to take Scout on what we’ve nicknamed field trips. Scout had ridden with us to Home Depot and helped us pick out flowers. He comes along to school pick-up, too. When we notice dog-friendly cafes and ice cream shops, we put it on our summer bucket list for Scout. I’ve going to take my little buddy to my favorite place to study, a dog-friendly coffee shop in Belleair.

Since puppies chew on EVERYTHING, the kids and I have picked up the house more. Nothing, I repeat, nothing is left on the floor. If the kids leave an open snack, it’s eaten. If they leave homework, the paper is ripped. My floors are empty of the everyday debris. I am still in disbelief over this. I guess we were ready for a puppy, at least from a cleaning perspective.

Think you’re ready for a puppy? Take a look at these Cring-Worthy Con’s. 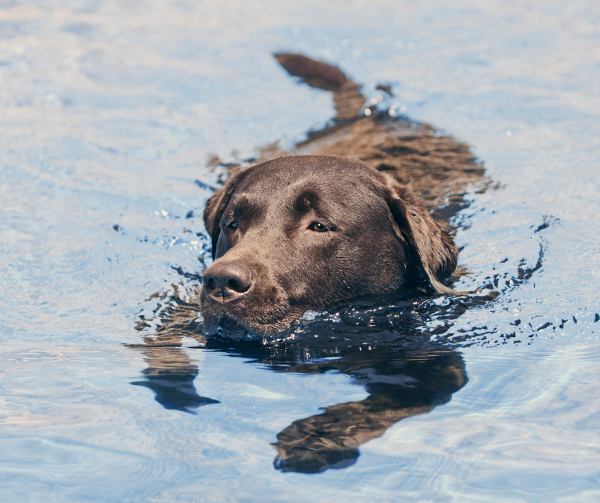 I had no idea that I would worry about my dog drowning. I planned to leave him at home in our backyard so that if he got hot he could swim. If dogs aren’t taught how to exit your pool, they could swim till exhaustion. To be safe, I bought him a doggie life jacket.

The puppy may not swim, and he may not know that digging is taboo. Some bad habits are genetic: specific breeds are destined to dig, fight the leash, or bark at visitors. I knew that wire fox terriers were hunting dogs, and I expected the puppy to drop a dead rat on the front porch. I hadn’t expected him, however, to obsessively dig with a fervor only known to prisoners making a jailbreak.

Lastly, if you plan to fly with your pet, check the airline’s list of unacceptable breeds. Even if your dog is not a pit bull or bulldog, he might be on the no-fly list.

Overall, puppies are loads of fun–and work–but they can surprise you. Are you ready for a puppy? 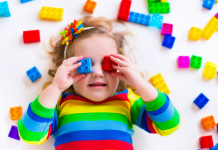 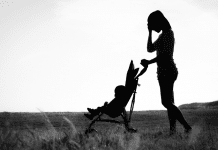 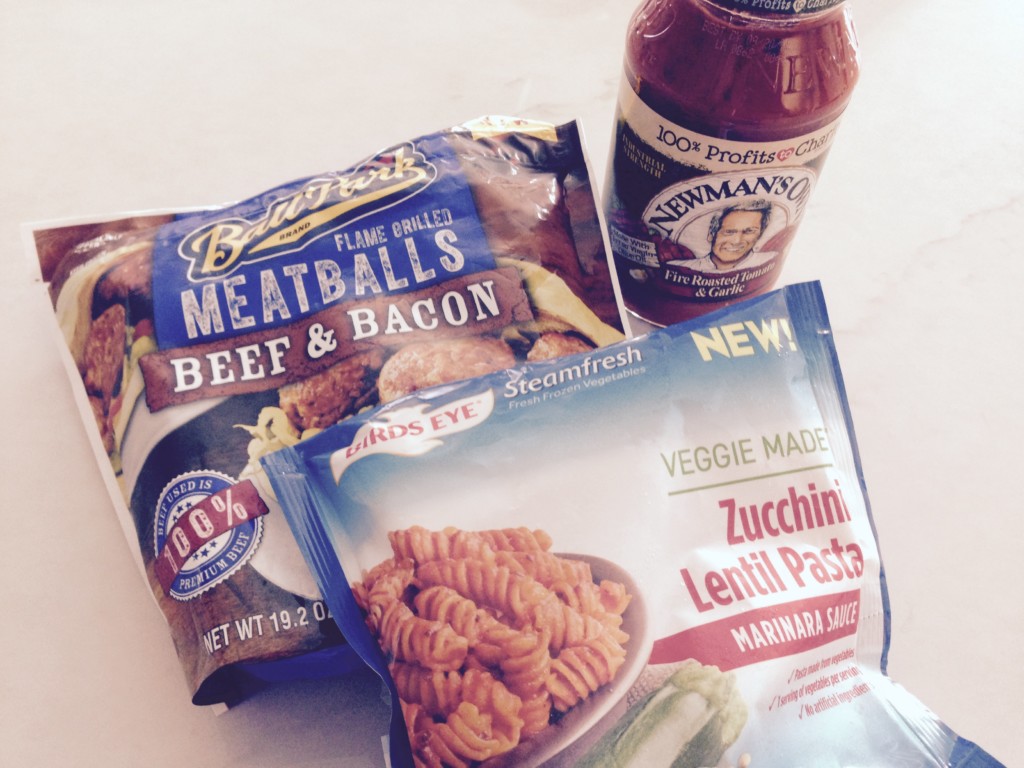 Are You Mistaken For a Grandmother?