Today, it’s important for everyone to learn about our country’s past in order to create a better future. Black history is an important part of American history. As a parent, you may want to shield your kids from America’s ugly past but that knowledge is how we create progress and build a better country.

First of all, let me explain why we have a Black History Month. Dr. Carter G. Woodson, a Harvard-trained historian, wanted to raise awareness of African American contributions to this country. He started “Negro History Week” which was celebrated during a week of February in 1926. The annual celebration later became a month-long event in 1976 and was renamed (thank goodness).

Now, take this special time as an opportunity to teach your children about the importance of the history of blacks in America. They will get a chance to learn about the challenges black Americans had to overcome in order to achieve great success. I have listed 5 ways to teach kids about Black History Month. 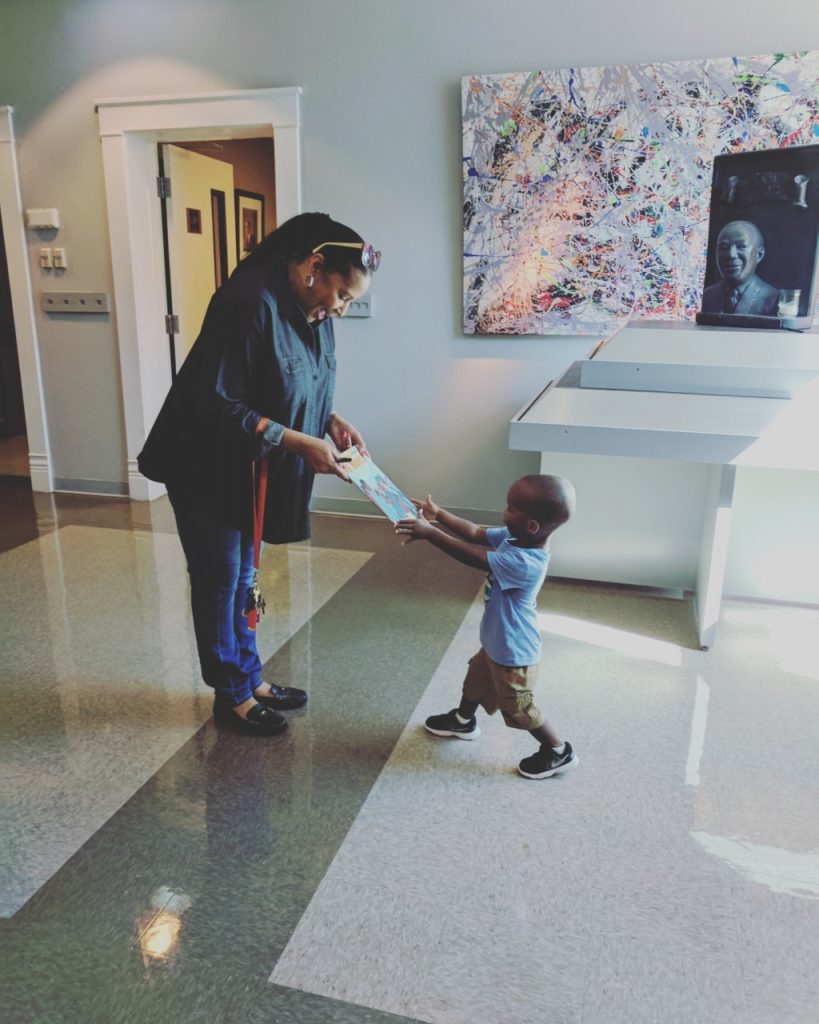 There are so many books about important black leaders as well as icons. There are also a variety of books that can start the conversation about slavery, civil rights, and diversity. You can visit your local library or bookstore to learn more about Black History Month. Check out these awesome books below: 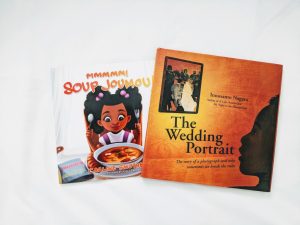 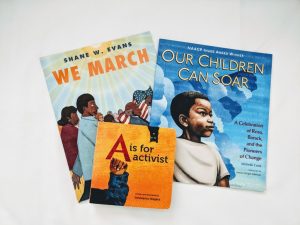 One of the best ways to teach kids about black history is hosting a movie night. Watching movies with the family is a fun way to learn about important issues. Furthermore, take this time to have an open discussion about what they have witnessed in the movie or in real life. This is also a great time to watch films directed by black filmmakers or featuring black actors with leading roles. You can borrow movies from your local library or stream films on Netflix, YouTube, Hulu or Amazon. I recommend the following movies:

Celebrate Black History Month with some fun artwork. Have the kids create a Martin Luther King, Jr. collage to reflect on his life and contribution to the civil rights movement. The kids can also create a traffic light craft or a firefighter hat to represent inventions by Garrett Morgan. Here’s a list of more crafts: 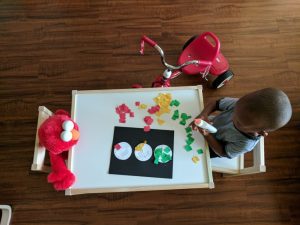 Have a dance party with the kids. Teaching about black history through music is a fun and effective way to engage your children. Enjoy the sounds of Earth, Wind & Fire, Tina Turner, Bessie Smith, Aretha Franklin and Prince. You can also listen to popular entertainers like Beyonce, Queen Latifah, Run DMC, The Roots or Missy Elliott. Don’t forget about talented musicians like Ella Fitzgerald, Ray Charles, Stevie Wonder and Nina Simone. tLearn about the history of hip-hop music, jazz, gospel music, blues, reggae, and calypso. 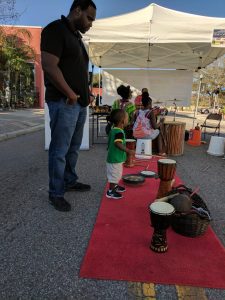 Finally, explore different exhibitions that focus on diverse themes of black history, culture, and innovation. Your kids will get a better understanding of how African Americans have played a major role in the past and present. Most museums will feature exhibits of the horrors of slavery as well as modern-day contributions. Here’s a great list of museums: 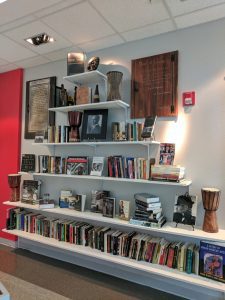 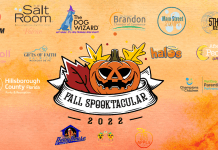