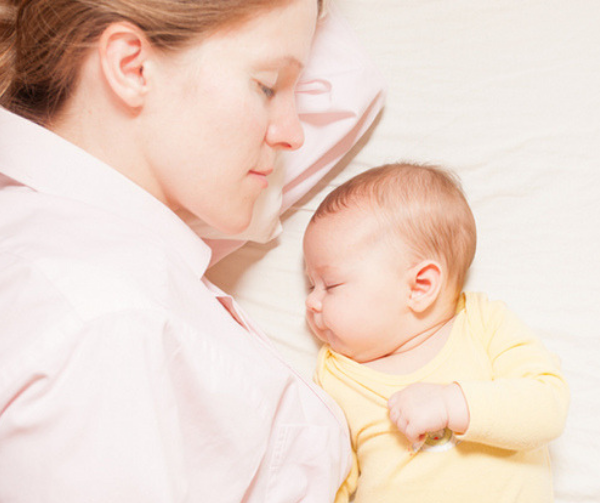 Are co-sleeping and bed-sharing safe? The topic of co-sleeping is nearly as polarized as vaccinations. I wasn’t planning to write anything about this until an article was published recently on WFLA 8 and a video was created by the Hillsborough County Sheriff’s Office about the “dangers of co-sleeping.”

It starts out sharing about a call received by local deputies. A baby not breathing and in fact had passed away. The cause of death was listed as “co-sleeping”. The Sheriff goes on to share statistics about the number of deaths in Hillsborough County. Then makes a general statement about where moms and dads should put their babies for sleep.

I know the intention of this video comes from a good place. And as the daughter of a police officer, I fully respect what our first responders do and the things they have to see on a daily basis. BUT…

There is no perfectly right way one size fits all option out there. So, I’m going to do my best to include more information on the entire scope of co-sleeping. I’m including my favorite references and resources in hopes that it informs, educates, inspires, and empowers.

Co-sleeping and bed-sharing – they are not always the same

When my kiddos were babies, 5 and 6 years ago, co-sleeping was more synonymous with bed-sharing. Today though, it has evolved to include a few variations of sleeping arrangements. Bed-sharing is one^. When the Sheriff refers to the dangers of co-sleeping in the video, he is referring to bed-sharing specifically.

Some different ways that families may co-sleep today include:

The American Academy of Pediatrics recommends that babies co-sleep in the form of “room-sharing” i.e. being in the same room with their parents but on a separate sleep surface for a minimum of 6 months and up until 1 year. This is because it has been shown to decrease the incidence of SIDS by 50%. 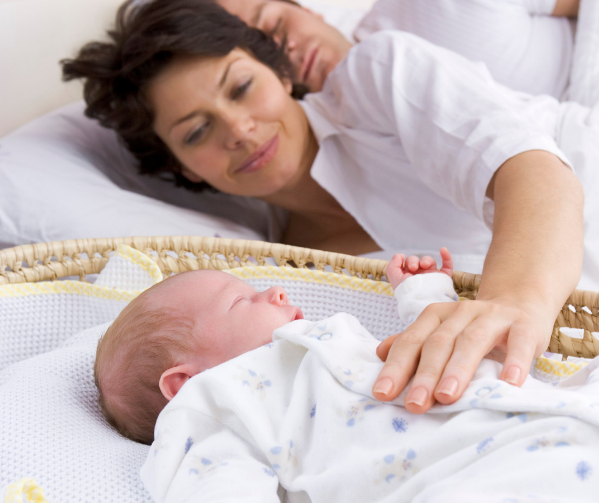 Let’s talk about bed-sharing specifically. The video specifically focuses on bedsharing and where I think there is room for more information and education. Many mamas who bed-share state the following benefits/reasons for doing so. There is also supporting evidence and research to back it.^^

So why if there’s all this evidence and research that points to the benefits, is this such a polarizing topic?

What we don’t know in the case of the two infant deaths that the Sheriff refers to, is what the risk factors were for baby and/or the environment in which baby was sleeping. This directly affects the possibility of death from SIDS or by accidental suffocation and/or strangulations.

Families who have these risk factors are increasing their chances of deaths from sleep-related causes:

But according to research, not all bed-sharing is the same.

This is one of my favorite articles on bed-sharing, produced by NPR, “Is sleeping with your baby as dangerous as doctor’s say?” published in May of 2018.

In this article, according to one pediatrician who has studied SIDS related deaths for over 30 years, his research states that there is a 1 in 1500 chance of a high-risk baby dying of SIDS in a crib in their parents’ room. While the risk goes up to 1 in 150 if sleeping in bed with parents. 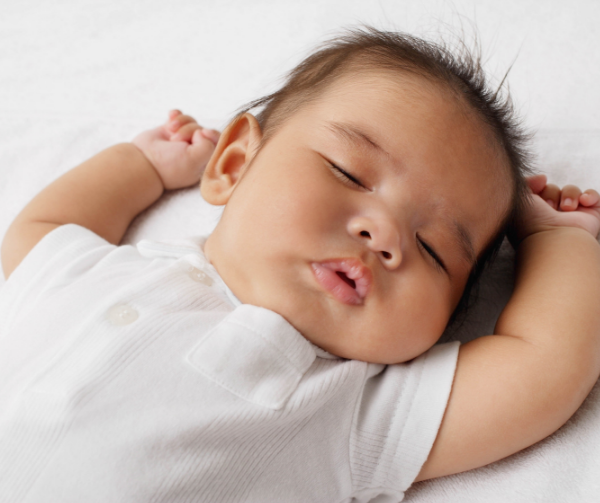 Families who do not have the above-increased risk factors and who practice the following safe bed-sharing techniques reduce their risk for sleep-related tragedies:

A couple other statistics for comparison here. The likelihood of a child dying from accidental drowning is 1 in 4400 or a child developing a peanut allergy is 1 in 50.

The bottom line and how is a mama to know what to do? Check out my next blog piece to get my take on making a decision.