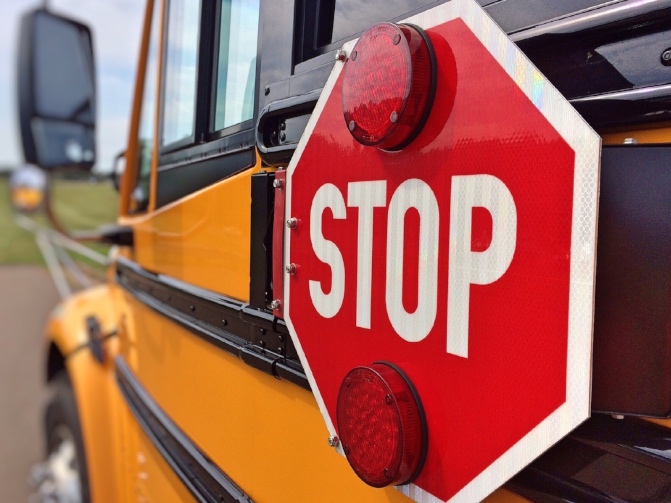 There have been many rites of passage for my two kids since starting elementary school. Having a backpack full of school supplies, trying “hot lunch” in the cafeteria (and behaving appropriately while eating it!) and riding on that big yellow bus were all firsts that they couldn’t wait for. In the beginning, it’s about learning the basic skills that you carry with you for the rest of your life. These things are all part of the school experience and should be both safe and fun. Safety while getting on and off the bus should be something that is non-negotiable.

I was recently watching the local news and this story caught my attention. It said that the Florida Department of Transporation had given a survey to bus drivers. The survey asked them to record how many cars illegally passed their stopped school buses during a one-day period. The number is absolutely jaw-dropping. Almost 11,000!!  I’ve personally witnessed this occurrence many times to the bus my kids ride to school on. I’ve also witnessed it with other buses in the area. 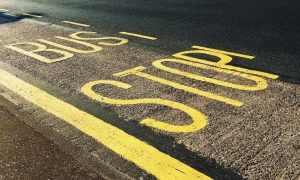 It’s not rocket science to remember what the basic rules are. It’s even printed on the back of the bus as a reminder. Traffic needs to stop in both directions when a school bus has its red lights flashing and stop sign arm out. The only exception is if there is some sort of median/barrier in the road. That’s it–plain and simple. Why are so many people breaking this law?  Is getting to work on time more important than the life of a child? Or are drivers so distracted that they simply don’t notice the stopped bus?

Unfortunately, this subject also hits very close to home for me. When I was in elementary school, a driver failed to properly stop as my younger sister and I were getting off the bus. I watched the car hit her and then after asking if she was hurt, the driver left the scene. He was later apprehended and, by a true miracle, my sister was okay. Not all families are this fortunate and that’s why I believe school bus safety for our kids needs to continue to be a top priority.

According to the same news story, law enforcement is stepping up their game when it comes to writing tickets to these motorists. If injuring or killing a child isn’t enough of an incentive for people to obey this law, maybe the fine they have to pay with their ticket will be??

Currently, a state representative from South Florida has proposed a bill that would allow the stop sign arm on the school buses to be equipped with a camera. Drivers who failed to stop would have a citation mailed to them based on their recorded license plate number.

These are both steps in the right direction, but there’s still a lot of work to be done. I think going back to elementary school and re-learning some of the basic rules of being a human is a good place to start. 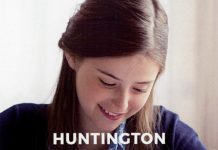 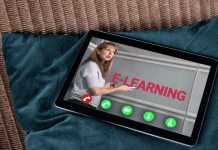