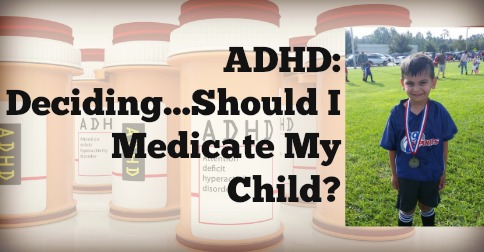 I had taken my 6-year-old son to see a neurologist prior to school starting due to him having difficulty completing everyday tasks. It was exhausting to have to ask him to do the same things that we do every morning at least a dozen times. Same routine, different day, but it usually turned into a shouting match. “How does he not know that he needs to…  We do this everyday, why can’t he do… Why can’t he just do this first before…?” The answer was obvious, but I didn’t want to deal with it. The truth is, I’ve known since he was about four years old, but never did I think I would have to have him officially “labeled.” It’s something we as parents joked about and not something we thought would be put on my son’s medical chart. 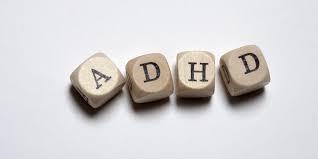 Just a few days after being in school, my son’s teacher had come to me about concerns in the classroom, mainly having to do with attentiveness, focus, starting and completing tasks, and him not interacting socially as much. I told the teacher that we had just started seeing a neurologist and that we would be having her (as his teacher) complete the screener once she had worked with him for a few weeks. After a few weeks, the screener was completed. I remember opening the envelope just a few hours before my son’s neurology appointment. I looked at the marks and saw the high ratings. In your own head, as a parent, you don’t see the deficits being as significant, but they truly were. It was painful to see the scores, and yet I was trying to justify it some in my head, but the teacher side of me would have given the same marks. I was emotionally torn because this time, he wasn’t one of my students, he was my son.

We walked into the neurologist’s office and he reviewed the many tests that had been completed prior to the appointment. Everything came back within normal limits and so we went on to the screener, and we began talking about different forms of treatment options. After the neurologist gave me a quick tutorial on the medications that were available, we discussed my concerns, we chose a medication, and he wrote the prescription.

ADHD side effects include: Judgment and stigma

I sat in the car holding the script in my hands. I have to admit, that in the past I had been a little judgmental about people putting their children on medications such as this, and here I was about to do the same thing. After going through everything we did, I see that most parents, just like us, did everything they could. I don’t know what they went through and tried, just like they don’t know what we went through and tried. It really put it all into perspective for me in those few moments before I had the prescription filled. For two years, we changed his diet, we did various forms of therapy, he received early intervention, and it all served its purpose and took him this far. This medication is an additional component to help meet our son’s needs, and I, especially, needed to be okay with that.

My son has been on medication for about a month. After some trial and error, we were able to find the right medication and dosage for him that would help him participate and function best within his learning environment. He is doing well in school and is participating more in the classroom and with his peers. His teacher has continued to be well invested in making sure my son’s needs are met within the classroom, as well as, pushing him to keep moving. She has played an intricate role in partnering with us to help our son.

We have seen huge changes at home, as well. Our son is more focused, attentive, and more compliant when asked to do typical everyday tasks. It was a complete turn around in our home that has been life changing. Yes, life changing. Having to continuously and explicitly direct and prompt your child every single day,  to brush his teeth, put on his clothes, make his bed, and do his homework- can be exasperating. Now, we get to go on about our day without the frustration for him and ourselves. 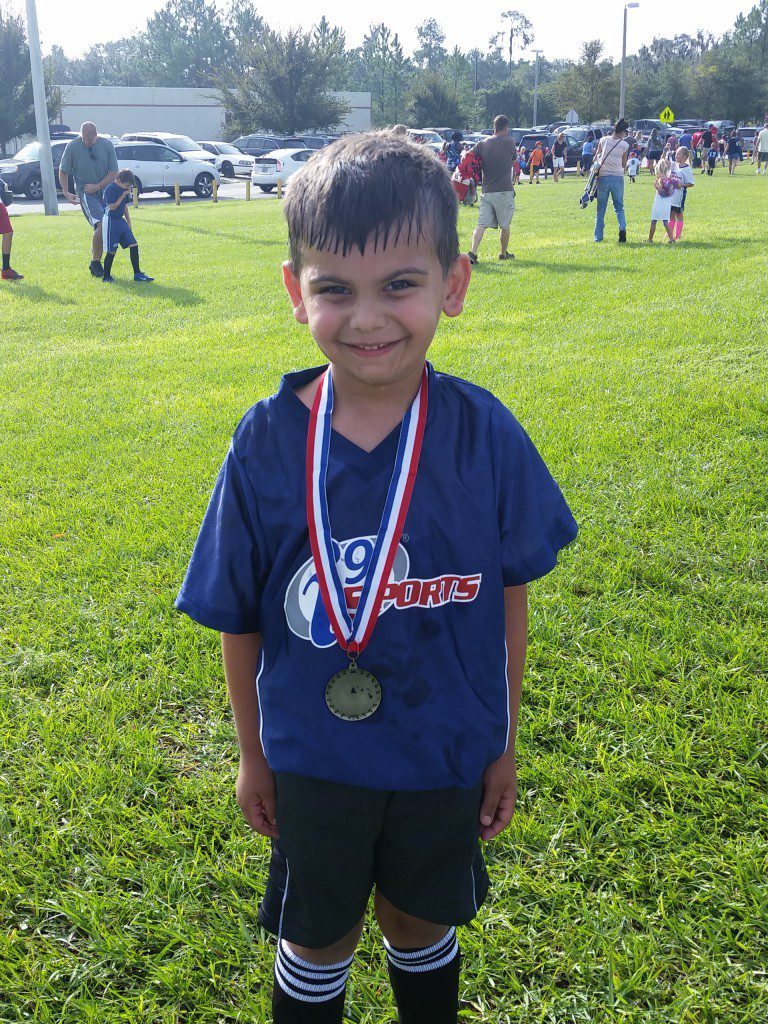 Editor’s Note: For more information on ADHD, CHADD (Children and Adults with Attention-Deficit/Hyperactivity Disorder) is a national resource for those seeking more information. Your child’s pediatrician and your child’s teacher are also valuable resources if you have concerns.