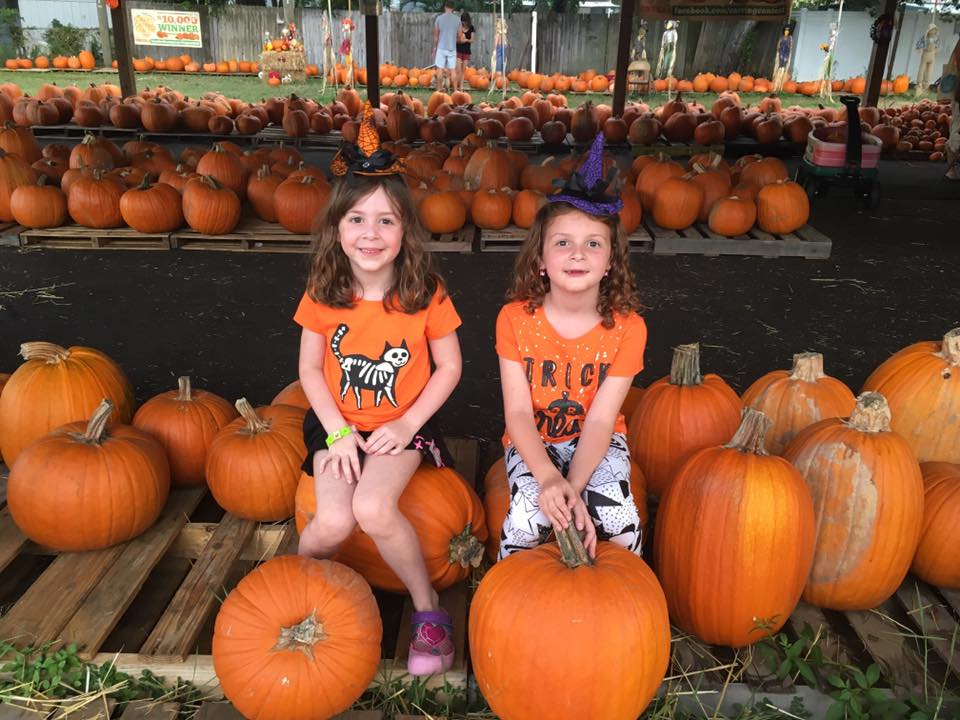 My first daughter was born in the middle of September, so at a mere six weeks of age we decided to take her to a pumpkin patch. My bestie, who had an almost five-month-old (clearly a tremendously more experienced mother than I was because of the many more months of motherhood), called and invited us to go to a small local church pumpkin patch. Nervously, we agreed. We put a little pumpkin onesie on the baby and off we went. We surrounded her with pumpkins to keep her sitting up and laid her on top of pumpkins as if she was going to roll right off. It was a hoot!

Eight years later, we still go to the same small quaint local church pumpkin patch, but the event has become more of a Pumpkin Patch sport. Weeks prior to the big Pumpkin Patch day, I carefully consider various clothing options. How much black versus orange should we each wear? Will there be hair accessories? Are new Halloween t-shirts required? If I do chose to splurge on the t-shirt will there be enough opportunities to have the girls wear the shirts to make it worth it.

Every year I insist we arrive a few minutes earlier than planned so I can capture now, both my daughters together, before their best friends arrive and small children shenanigans ensue. My husband and I start with what can only be described as a coach’s pep talk. 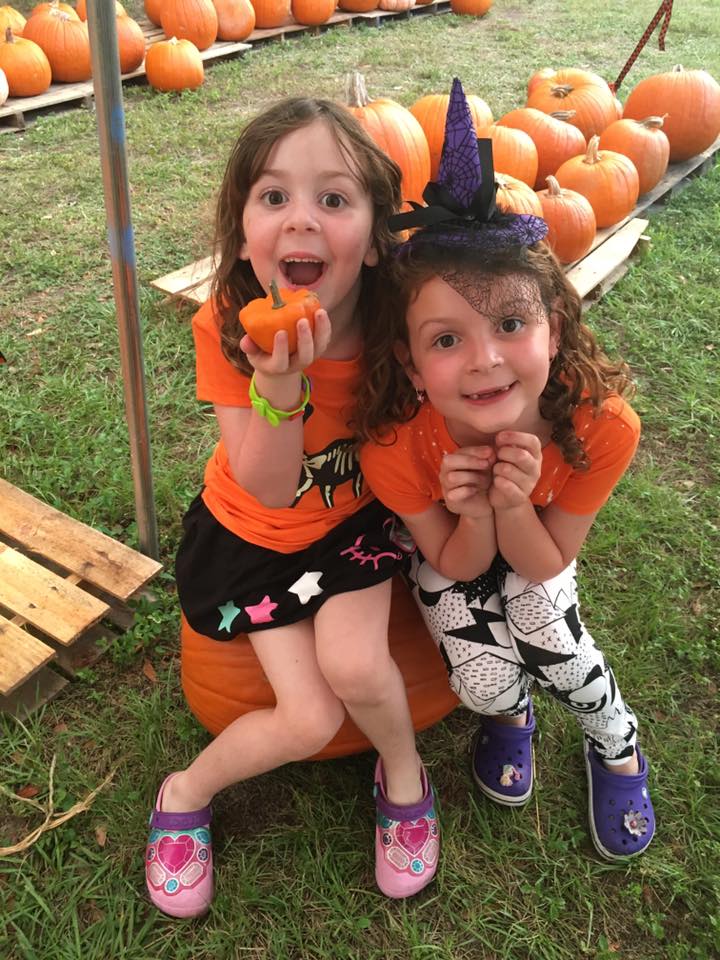 “Y’all need to listen. You will have the opportunity to play. It is imperative that you look at the camera and smile. At THE same time. You will take pictures together (sometimes the little one doesn’t want ‘sister pictures’ so we need to add this detail). You will take pictures alone too. And we will take at least one family photo. At the end, you will pick your pumpkins. Do not stand, throw, crush or slam any pumpkins in the process, please. We must respect people’s property. Do you understand?”

The response in unison from the backseat is “Yes, Mom.”

However, I am not sure they did indeed understand. We arrived early. They posed with pumpkins at various locations around the patch, but most of the pictures lacked umph. They faked smiles. Then, our sweet friends arrived and the natural madness did in fact proceed. The laps around the pumpkin patch began, children pulling children in wagons (at first this appears to be a very cute picture op, but very quickly this goes awry,) no one is looking at the cameras and several parent-child side lectures about not hurting the pumpkins happen at various parental tones and volumes. As we wrap up our visit, the adults feel like they have just completed a marathon and the kiddos are finally settling as they select their perfect personal pumpkin and we head home.

The moment I get in the car I start looking through the evidence of our evening. “The game” tape if you will, and I can’t help but smile. The best pictures were the ones that happened naturally. The ones where the kids were laughing and running and being the silliest are the exact moments of time that I want captured for our family memories; for the archives of their childhood. As most great moments, they can’t be planned. No matter how hard we try.

What To Do In the Future (The Pep Talk for Moms)

As with most things with young kids, the best memories happen when you don’t even realize it. 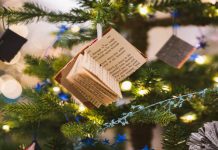 5 Picture Books That Should Be Under Your Tree This Christmas 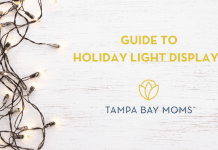 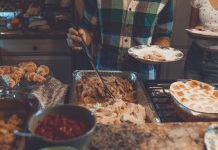 Karimah Henry 0
It's been a crazy year and we can all use a little holiday cheer. I have put together a guide to see the best...

How My Daughter’s Love of the Imperfect Has Helped Me with...