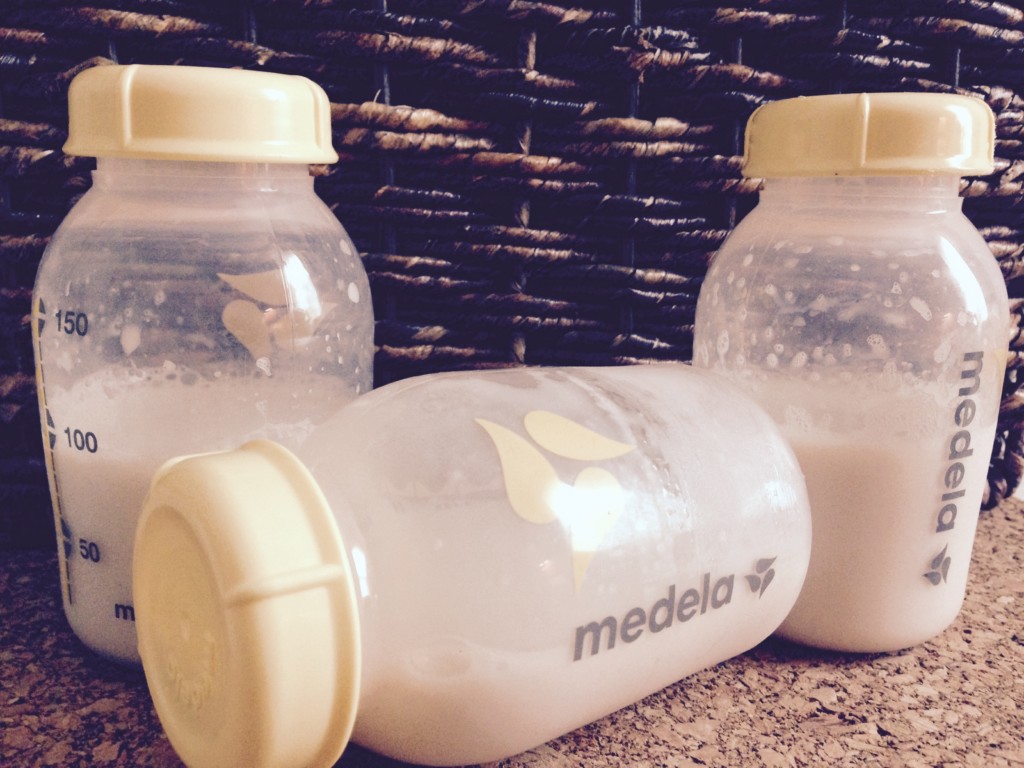 I had no idea that feeding a tiny human would be soooooo hard! Newborns eat, sleep, poop. It seems so simple. Feed ‘em, change a diaper, and snuggle up for a quick nap until the cycle repeats in a few hours. But don’t be fooled by that cute tiny human. They are complicated. For me, breastfeeding was HARD! There were latching issues, supply/demand issues, mastitis, pumping, supplementing, etc.

A few weeks into this whole feeding my newborn gig, I started to notice that my tiny human was having some digestive issues, reflux, and eczema. Which then started to negatively affect sleeping and pooping. What did I eat that is causing these problems? The pediatrician said I could have coffee but maybe the caffeine is why she’s not sleeping. But how will I survive not sleeping if I can’t have caffeine? Hmmmmm…I don’t think I can keep both of us alive without caffeine. So I consulted Dr. Google, who recommended removing common offending foods from my diet…dairy, caffeine, beans, broccoli. What!?!? No pizza or Chipotle or Starbucks?!?! That’s gonna be tough. Broccoli? No problem. I’ll give up that green stuff.

But now what can I eat/drink and when can I have my body back? I had already survived 9 LONG months of “you can’t eat this because you’re pregnant” and was constantly nauseous from growing this tiny human in my body. It felt like she was doing aerobatics on an imaginary non-stop roller coaster ride. Like being car sick from the inside out.

I consulted with the pediatrician several times and was informed that only a small percentage of babies have true issues with dairy so odds are it’s most likely just normal newborn stuff, adjusting to her developing digestive system. Sounds good to me…until you determine that you ARE that 1% !!!!

For us, dairy-free formula from a bottle was the answer. I got my body back and, more importantly; all the variables were removed from my daughter’s diet. I had a completely controlled environment and going dairy-free solved most of the issues. It’s not the feeding plan I initially envisioned but my tiny human was fed and happy. 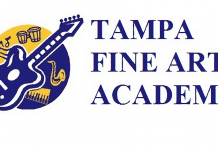