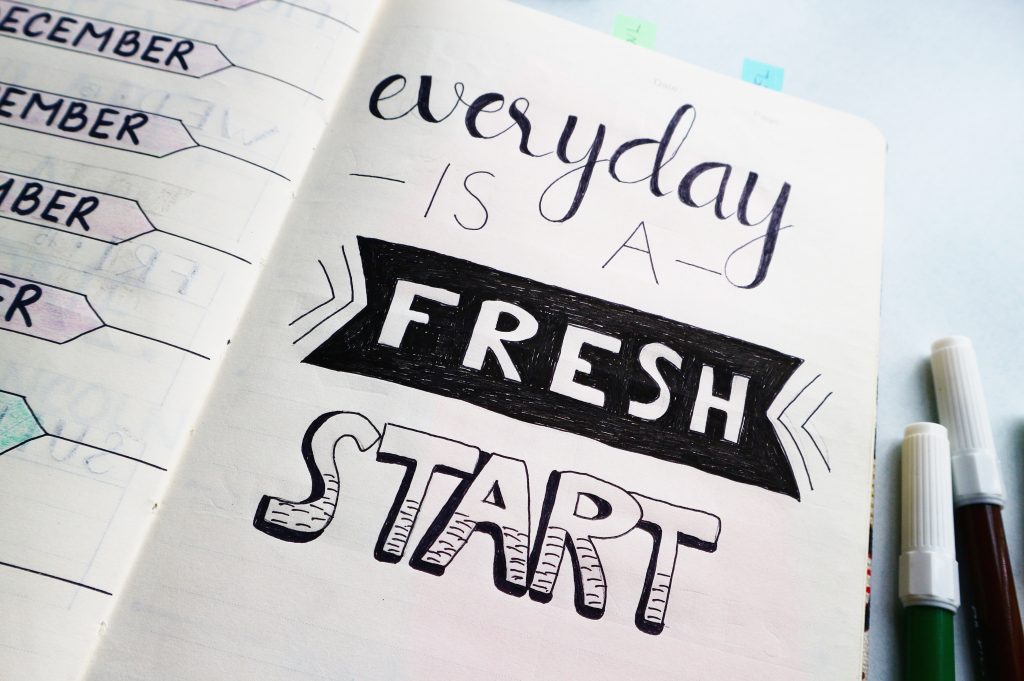 We’re a few weeks into the new year. A new decade in fact. For some, it’s a fresh start. A clean slate. A moment to start (or re-start) again. I love that feeling of a new year or a new week for that matter. But this year was different. The chance to jump-start a new decade with a fresh outlook. But was I putting too much pressure on myself? Don’t we all? Why can’t we set goals any day of the year?

So I was at the starting block and ready to kick off the year. The new planner in hand already etched with personal and professional goals. Some still lagging from last year and some new ones. I even felt excited falling asleep knowing that a new beginning was just hours away. I felt ready. And off to bed, I went dreaming of what would be the start of a wildly successful, uber disciplined and productive year. It was just a dream… 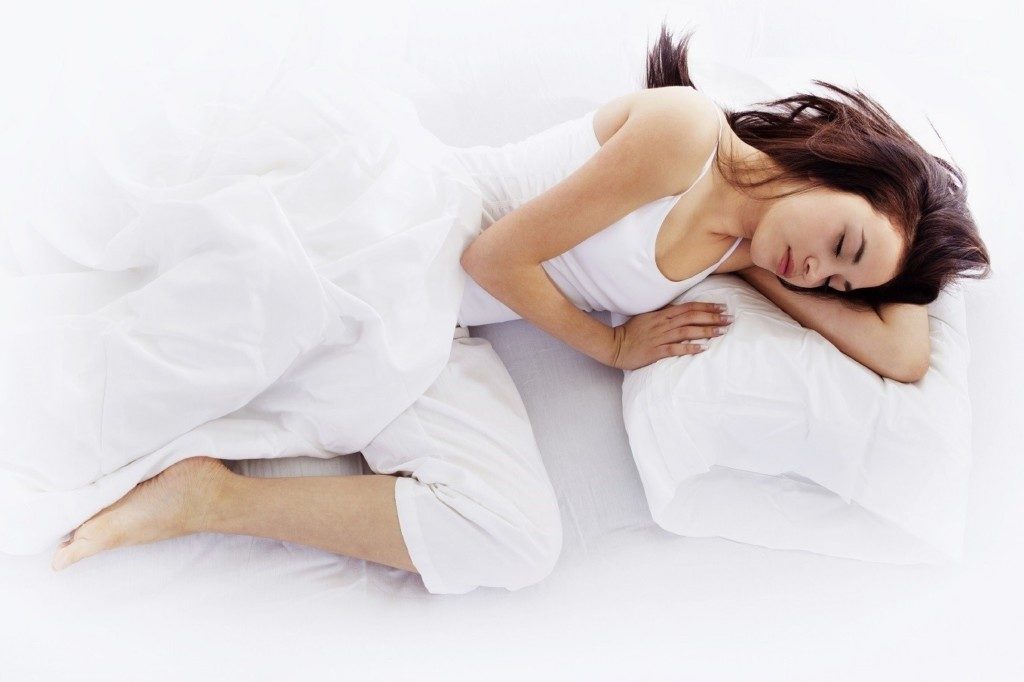 Then there’s reality. Despite the clock starting, I didn’t go. In fact, just the opposite happened. I snoozed. And snoozed again. The puppy is barking to be let out. I didn’t work out as planned. Nothing is meal prepped. I scramble out the door as I did on most days leading up to this “start of a new year”. And finally, when I get into the car I see my estimated time of arrival increasing and traffic glowing bright red.

I am upset with myself. Mad at everyone on this manic Monday, including our new and innocent puppy (sorry buddy). I don’t arrive to work on time. I feel like I’ve failed my new intentions. This is not how I envisioned jump-starting the first day of a new year, let alone the start of a new DECADE.

I built up this morning to be the first day of new beginnings… yet somehow it felt like every other day before 7am. I felt crushed. Defeated. I completely let myself down. 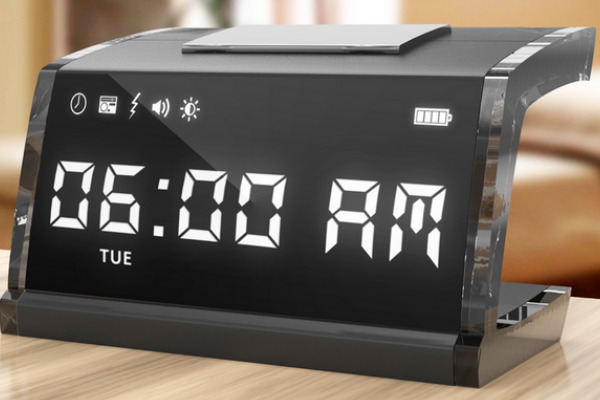 Being an avid podcast listener, I decided to check out what new episodes were available. Maybe something would lend a new perspective on the hectic morning I just experienced. I was heading to a conference later in the week, so I checked the leading speaker for any new, interesting content.  To my surprise, what popped up was an episode titled “How To Supercharge Your Morning Routine.” It spoke to me. Literally.

After the morning I had just experienced, it nearly brought me to tears as I was driving. I’d been so frustrated with my life and was desperate for a new start. I was already feeling defeated and ready to throw in the towel. Instead, I made a quick decision to press play. I’m so glad I did.

So if you’re like me and are ready to quit your dreams (or maybe you already did), here are some thoughts on shifting your thinking about goal setting for any day of the year:

Don’t let yourself get caught up with the fact that you are behind or haven’t started yet. If the calendar doesn’t say the 1st of the month or whatever your excuse is. . . just start. I love Mondays for that reason. It’s another chance for a fresh start. And the great thing is that Monday rolls around every seven days.

Goals, dreams, aspirations, intentions… whatever you call them, we all need them.

Whether it’s a new year or just a new day… it doesn’t really matter. Start your goals any day of the year. You don’t need the turn of the calendar to trigger change. It comes from within and you can choose to jump start any day of the week. 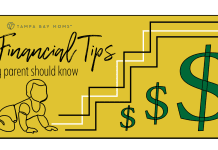 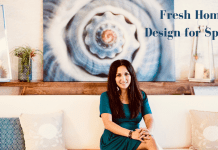