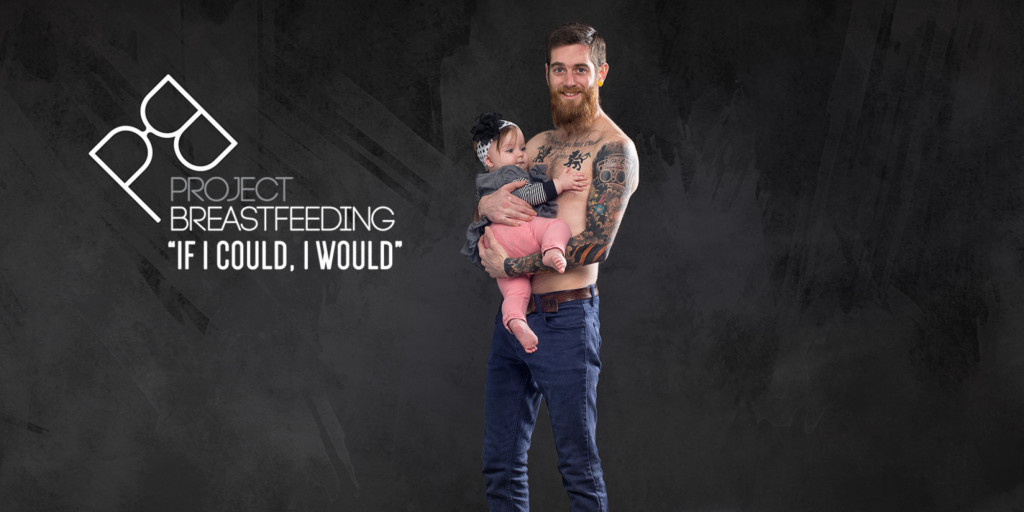 It Takes a Village

They say that it takes a village to raise a child.  When it came to feeding my newborn this statement never held truer.  Like most moms I struggled with the idea of breast milk VS. Formula.  After much research I made the well-educated decision that I wanted my son to be on breast milk as long as possible.  That my friends is where the journey begins.

The Search for Milk

Now being a dad, I can’t possibly produce breast milk… or can I?  Not that I ever wanted to produce milk, in fact the very idea was uncomfortable.  During my research on Breast milk I did stumble upon a couple of articles that discussed men being able to lactate.  The first literary evidence comes from about the late 18th early 19th century where typically the mother died and the father continued to wet nurse for the infant.  Today the little research into this area has shown that men under extreme physical distress can lactate.  Extreme distress could mean physical workloads or more common starving one’s self.  Apparently when you refuse to eat a male’s body will start producing the hormones needed to lactate. There are several groups that are primarily made of men that encourage and support woman breast feeding.  There is Fathers Supporting Breast Feeding  which is a project project targeted to African American fathers to promote a positive impact a mother’s decision to breastfeed.  Project BreastFeeding is a photo series to encourage men to be educated on the benefits of breastfeeding and being more actively involved as well.

Considering I really didn’t want to breast feed and I love food too much to not go without food for a couple hours.  I turned to the few mommy groups I had joined while waiting for the arrival of my son.  The woman in these groups were beyond helpful and ecstatic to help.  I discovered two amazing groups that helps connect parents in need of breast milk to moms with an extra supply.  “Eats on Feets” and “Human Milk 4 Human Babies” are both amazing Facebook groups with a vast network of moms willing to help those in need.  Both Groups are global networks that believe in community based breast-milk sharing. Sharing meaning that selling breast milk is not suggested and in most cases not allowed within the group. 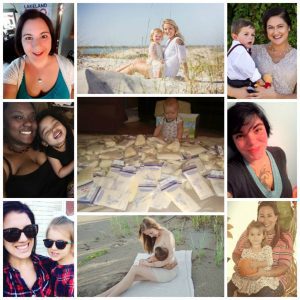 The journey began with me posting a request for milk on the Human Milk 4 Human Babies page in December of 2014 a little more than a month before my son was born.  The journey was long and beautiful.  I drove as far as Daytona Beach, Cape Coral, and Orlando with many other stops in between.  Me and the cooler would hit the highway and drive up and down the state of Florida.  Thirteen different woman helped keep my son fed through his first year of life.  Thirteen beautiful woman, off all different backgrounds.  Some women just had their first baby, while others were on their second or third baby. Two women though had the strength and love of no other.  Two women donated their baby’s breast milk after their babies turned to angels.  Those two were my hardest pick-ups and I definitely left with tears and my eyes.

A dad and his son along with thirteen other women and their children and families all helped in some way to raise this sweet little boy become the chunkiest monkey in all of Tampa Bay.  It was a small village but it was Pax’s Village. 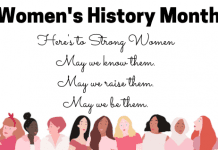 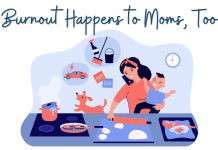