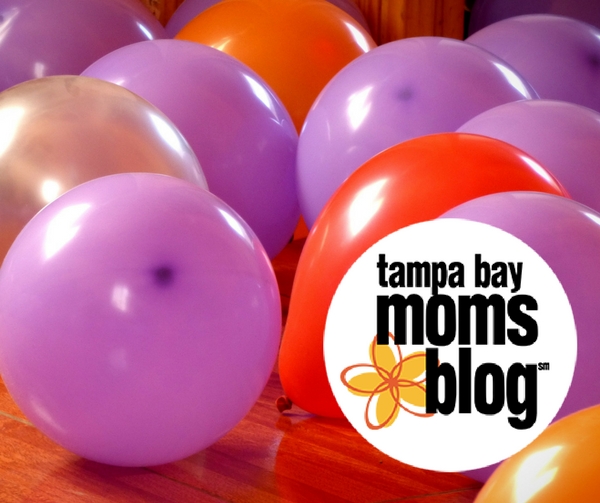 My son turns 8 this March. With eight years of birthdays, you’d think we’ve had our share of sugar-fueled, bounce-house, wrapping-paper-blizzard birthday parties. It’s a rite of passage for every family, after all. Part of the parenting puzzle.

But you’d be wrong.

To date, we’ve had exactly one birthday party that involved our son inviting his friends and/or classmates to a cake-and-present affair. For the other seven birthdays, the day centered on one little boy and his mom and dad.

Honestly, those first couple of birthdays are more for the grown-ups than the kids. Yeah, you can have older cousins and kids of friends over for cake and games, but the little one-year-old smushing his face in his cake doesn’t much care. The three of us spent our son’s first birthday playing at the playground, having a nice lunch, and bringing home said smash cake to let the little guy go to town.

For the next three birthdays, we went to Walt Disney World. Just the three of us. And we loved it.

In kindergarten, the birthday party merry-go-round started in earnest, and we hopped aboard. For a while it seemed some kid in his class had a birthday every weekend. We went to party after party after party, so when our kid’s birthday rolled around he decided he wanted a party of his own. I’m not really the party-hostess type, so we booked the Florida Aquarium. (I do recommend it if you go the party route, by the way…you rent the room, counselors bring in a critter or two for the kids to meet, you get cake time and a tour of the exhibits, and your guests get the run of the Aquarium after the party.) We sent out invitations, got a few RSVP’s, submitted our headcount, and ordered a “Finding Nemo” themed cake from my beloved Publix bakery.

On party day, two kids bailed at the last minute. Annoying, but hey, it happens. My son had a great time, so the party was a success.

Now that we’re in second grade, the class parties have tapered off, thankfully. My son doesn’t seem to feel the same desire (pressure?) for a party that he did as a kindergartner. Last year we revived our Disney tradition. For this upcoming birthday, we’re taking our little sports fanatic to a Tampa Bay Lightning game. Just the three of us.

One of these days, my little boy will want to spend more time with his friends and less time with his parents. If he really wants a party, he’ll have one. But as long as he’s willing to spend his birthday hanging out with his mom and dad, that’s just fine by me.

His birthday. Just the three of us. No party required.