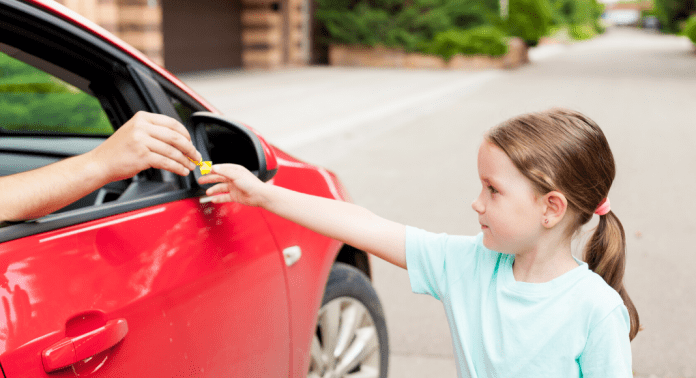 I always tell my children not to speak to strangers. I say it a lot and I say it loud. But apparently it’s like most of what I say—in one ear and out the other. I realized one quarantined day in May that my stranger danger message hadn’t hit home.

My girls, who are six and eight years old, have been riding their bikes and walking around the block quite a bit. It’s a big block, about half a mile, and usually, takes them about 10 minutes to walk around.

This one day, in May, it took the girls a bit longer. I wasn’t really worried, they probably stopped to pick flowers or pet a dog or something.

I’m at the dining room table working when the girls bust into the house.

My six-year-old, Lexi, is the first one to speak.

“Hey, Mom! Wanna know why it took us so long to get around the block?”

“Sure Lex,” I say, barely glancing up from my computer.

“Some guy in a big truck stopped and asked me and Audrey if we would help him find water for this snapping animal he found!”

I jumped up from the table…

Yes. It turns out some strange man in a large truck asked Lexi to hold onto a weird animal that snaps, while he asked Audrey where he could find a body of water to place it in.

AND MY GIRLS HELPED HIM!

I started screaming weird, bad words at my daughters.

I was stunned! But, I could not believe my daughters, my really intelligent daughters, would be stupid enough to help some strange man, IN A TRUCK, with a weird animal that SNAPS!

I didn’t know where to begin with the obscenities, questions, and accusations.

I’ll spare you the obscenities… But here are the stranger danger questions and accusations, in no particular order:

Then, I demonstrated how easy it would have been for some strange man to grab my tiny 43lb daughter and throw her in the back of his truck.

I sat the girls down, something I HAD done before, and explained to them exactly what they do if some stranger talks to them or asks them for help.

I told them it might seem rude to ignore an adult, but any GOOD adult would know it’s not appropriate to ask two little girls for help.

I think I scared them.

I really pray I got the message across loud and clear this time. But, I guess I didn’t realize how often this message had to be reiterated and not just in a cavalier manner.

I will, from now on, at LEAST once a month, sit my girls down, and have a serious talk with them about stranger danger.

And, every time they go around the block I remind them not to talk to strangers…stranger danger. And not to hold weird snapping animals. 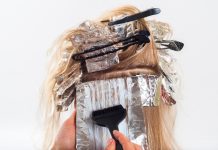 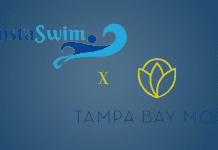 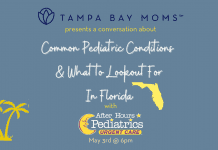