Disclaimer: the following post is written by a TBMB team member about their personal experience with sex, sex and marriage, how sex changes after kids, and other topics as they relate to sex. The views and opinions in this post are purely and entirely the author’s and neither TBMB nor the author claim to be an expert on the subject matter. 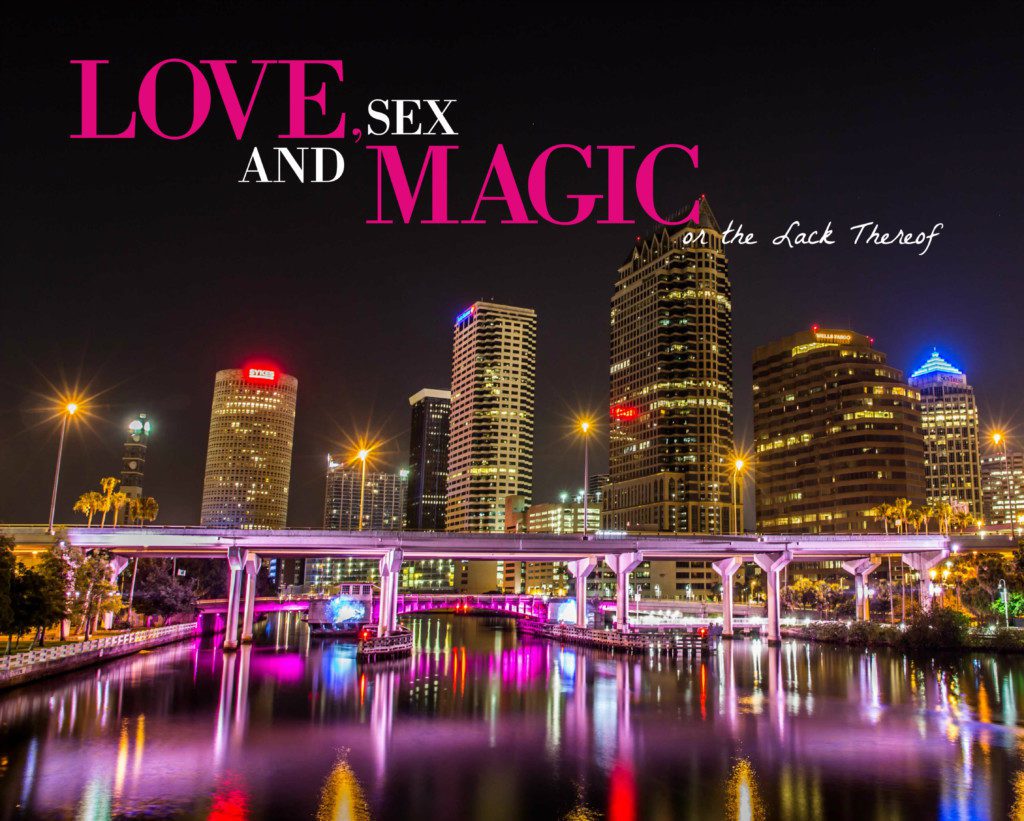 I figured that’s a clever titled after the Super Bowl, Yass Gaga Yass!  Now this part I can only speak for single parents.   Happily married or partnered parents, congratulations, please continue reading or skip to the next few paragraphs.

I have always said love was a game.  It’s a game of learning how to properly execute interactions with people.  How to properly weigh the checks and balances between two complete strangers to form a somewhat functional unit.  This game becomes even more complicated trying to date and be a parent at the same time.  FIRST obviously is finding the time to date when you barely have time to shower by yourself.  TWO not feeling dreadfully horribly about leaving your child.  THREE finding someone who understands that you can’t go out three times a week.

Maybe it’s the gay world, maybe it’s just the dating world.  However finding someone who truly understands that you can’t be going out every night till 3 in the morning is incredibly hard to come by.  It was a task just to find anyone who was even OK with the idea that I couldn’t go out for more than one or two dates a month.  Guys would completely lie to my face and say they were fine with waiting, but would be popping up on Instagram with three different guys before the month was even over. 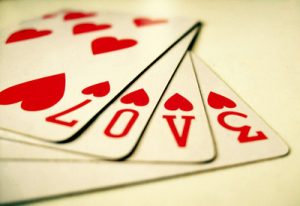 Love becomes more like a game of chutes and ladders.  You get a whole lot of chutes and never see you ladders.  You get a lot of highs and lows like most relationships, but the important thing is to remember to stay level-headed.  Put on your Poker Face (again, ehhh ehhh, love GaGa) and always smile for your child, and always let them feel like everything is fine, even if it’s not.  Love is great and love will hurt.  Remember to always keep your head up and smile.  That little baby of yours loves you and needs you to smile.

SEX STOPS.  There it is.  The sex is gone and it is rarely seen again. Except on a full moon night that falls on the third Wednesday of the month.  Sex  stopped for me at least.  It’s not like I didn’t want it, or that there wasn’t someone there to enjoy it with.  The very act that was once so desirable, and the reason most people become parents, was now the farthest thing from my mind.

Suddenly the desire for sex turns into a desire for sleep.  The need for sleep becomes the most primal desire, other than parenting, for at least the first year.  Do you know how embarrassing it is to fall asleep on someone who clearly thinks that they were going to get lucky that night?  I imagine it’s probably more embarrassing for a guy than it is a woman.  Safe to say I didn’t hear from them again.  Probably for the better anyways.

Not only is it embarrassing it is frustrating.  I just lost out on the opportunity to have sex and not just sex, but good sex.  Sex can often turn into a chore, after having a child.  It becomes mundane and very monotonous.  However on a rare occasion with your husband, partner, or one-night stand.  Sex… is… EXCITING! That night was the night it was going to be exciting.  It was going to be 50 Shades of Grey exciting and I FELL ASLEEP!  The word “frustrated” is an understatement.  I was pissed. 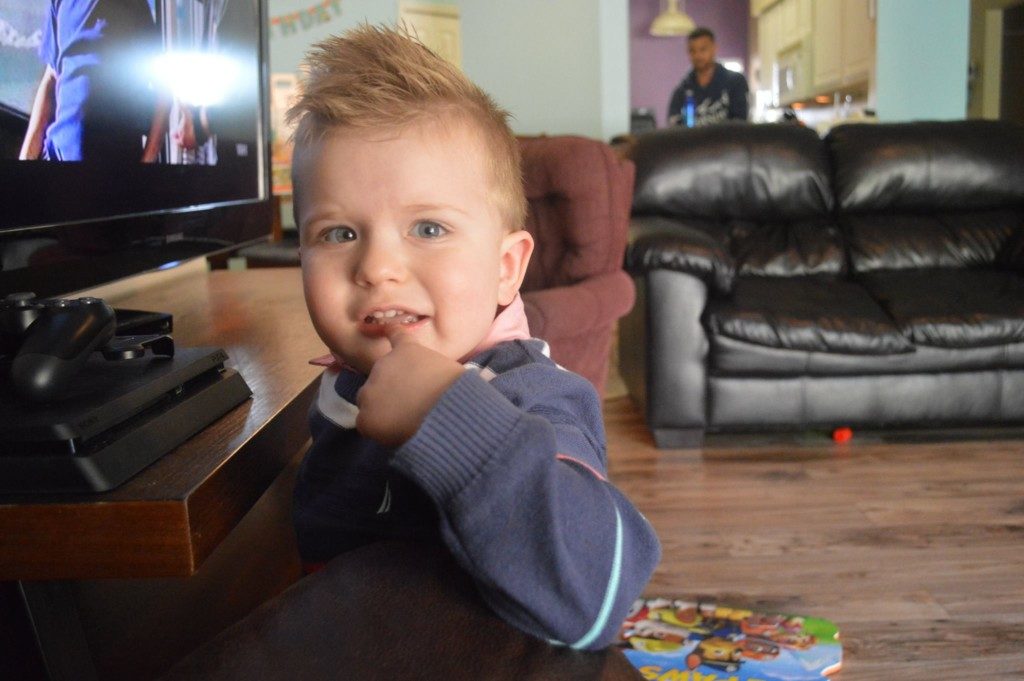 Now for some magic.  Don’t forget that life is magic.  And the source of that magic comes from the time that your child is born.  They have that newborn smell that no one can seem to come close to recreating.  Trying to be in love and trying to have those romantic moments aren’t made easier when children become involved.  The game becomes much harder, the sex loses its flair, but your children create the magic.

They become the magic in your life that makes you smile through a break up.  The magic that makes it perfectly fine to fall asleep on someone during sex, because breakfast at IHop with your little one is totally better than a walk of shame at 7:30 in the morning.  They enable the right guy to come into your life and be that “Twenty Four Karat Magic in the Air.”