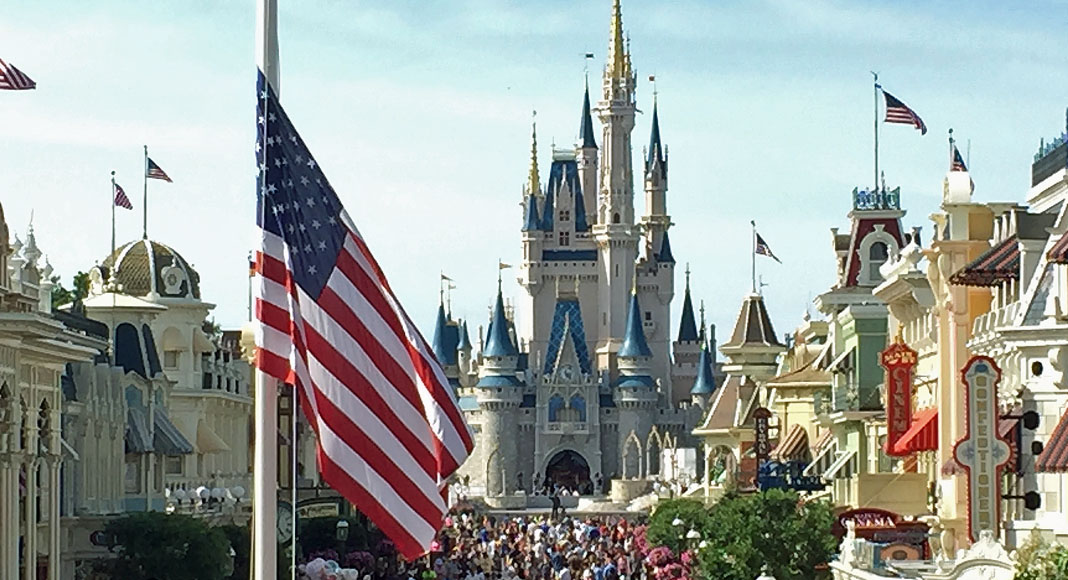 The magic is back! After a two-month closure due to the coronavirus pandemic, Walt Disney World announced last week that it’s reopening in mid-July. But how will it work? Do we need a reservation? Will all the rides be working? Can we meet the characters?

Unpacking all of this is a little like digging into Mary Poppins’s carpetbag. But we got this. Spit-spot! Your Disney Mom is here with answers to those questions about Walt Disney World’s reopening plan.

Who, What, When, and Where of Walt Disney World Reopening

By now, we all know the importance of social distancing to help stop the spread of the virus. With that in mind, Disney announced a new reservation system for park admission to limit capacity and encourage distancing. While they didn’t release details about the new system, they did say that they would temporarily “pause” new ticket sales. That means that initially, only Annual Passholders and guests with existing tickets can make theme park reservations.

Disney indicated that they’ll be reaching out to those guests, so if you have Annual Passes or existing tickets or reservations, keep an eye on your email for more information.

If you don’t have tickets or passes, hang in there! Disney will start selling new tickets again once they’ve addressed those guests who are already in the system. My advice: bookmark the Disney Parks Blog and check it often. It’s the best resource for all the news from the House of Mouse.

Oh, and all guests age two and older need to wear a mask in the parks. It’s for everyone’s safety as Walt Disney World reopens. Plus, you can buy some super cute masks at shopDisney.com. So…we good? Awesome. Moving on.

What: Experiences, Rides, Characters, and More

So, what can you expect with Walt Disney World reopening? At this point, we know that some elements won’t be back just yet. For example, things that tend to make people congregate, like parades and fireworks, are on hiatus. Also, close-contact experiences like character meet-and-greets won’t be available for now.

Another big change with Walt Disney World reopening involves dining reservations. In order to manage capacity in restaurants, Disney canceled existing dining reservations for the rest of 2020. When reservations reopen, guests can reserve dining 60 days in advance, rather than the 180-day window we’ve had in the past.

Besides in-park experiences, Disney also put a hold on new resort hotel reservations. If you’re already booked, Hakuna Matata. No worries. But if you want to stay a few days and you hadn’t quite gotten around to making hotel reservations, you’ll have to wait a little while longer. Again, keep an eye on the Disney Parks Blog to find out when hotels start taking new reservations. (Note: Disney Vacation Club resorts at Walt Disney World open on June 22, and members can make new reservations now. Visit the website for more info.)

When: Park Opening Dates and Hours

Daily hours for each park appear to be staggered. On July 15, Disney’s Animal Kingdom Park opens at 8 a.m., the Magic Kingdom opens at 9, Disney’s Hollywood Studios opens at 10, and EPCOT at 11. However, park hours are always subject to change, so be sure to check the My Disney Experience app for the latest updates.

Also, if you want to make a splash at one of Disney’s water parks, you’re still a little high and dry. As of this writing, the water parks are not included in Walt Disney World’s reopening for now.

But hey, Disney Springs opened a few weeks ago. So if you need a little Disney and you can’t get a park ticket just yet, hop on over and explore the Springs. Most of the shops and restaurants are back, and even more will open their doors soon.

Where: Get More Information

I know, I know. It’s a lot to take in. In a nutshell, Walt Disney World reopens its four theme parks in mid-July with a few restrictions, and you’ll need a reservation to get in. That’s the magical takeaway.

As I mentioned above, check out the Disney Parks Blog for the most up-to-the-minute updates. And if you have questions, stop by the Disney Parks Moms Panel. One of my fellow Disney Moms will have an answer quicker than you can say “Bibbidi Bobbidi Boo!” 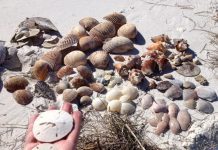 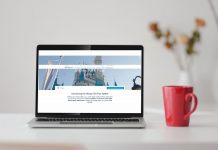 Back to Disney, Part 2: How to Use the Disney Park Reservations System