In August 2011, the United States Breastfeeding Committee officially declared August as National Breastfeeding Month. The last week of the month marks Black Breastfeeding Week to increase awareness about the experiences of Black women and their families. 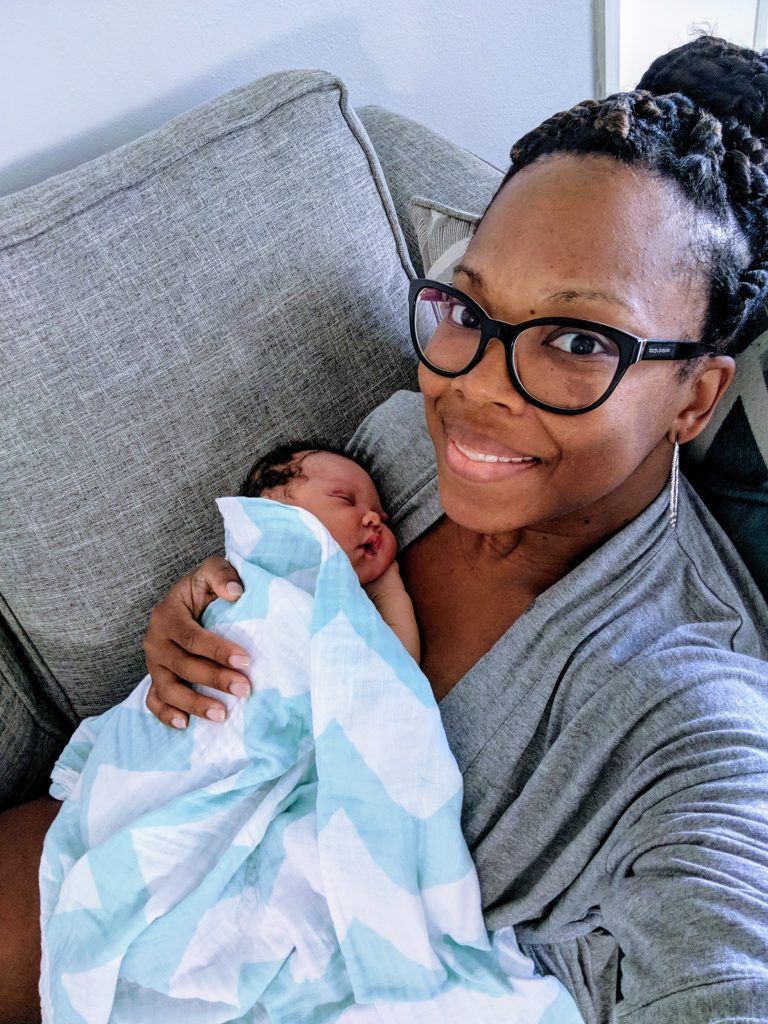 Black Breastfeeding Week isn’t about separation but bringing awareness to generations of people who have been negatively impacted by systemic lack of support, provider bias, and other cultural barriers. This is the perfect time for people to advocate for policies that make breastfeeding easier for mothers especially those with a lack of resources.

Thankfully, there are organizations that are working hard to close this gap. Here are a few resources that provide ongoing support for Black mothers. 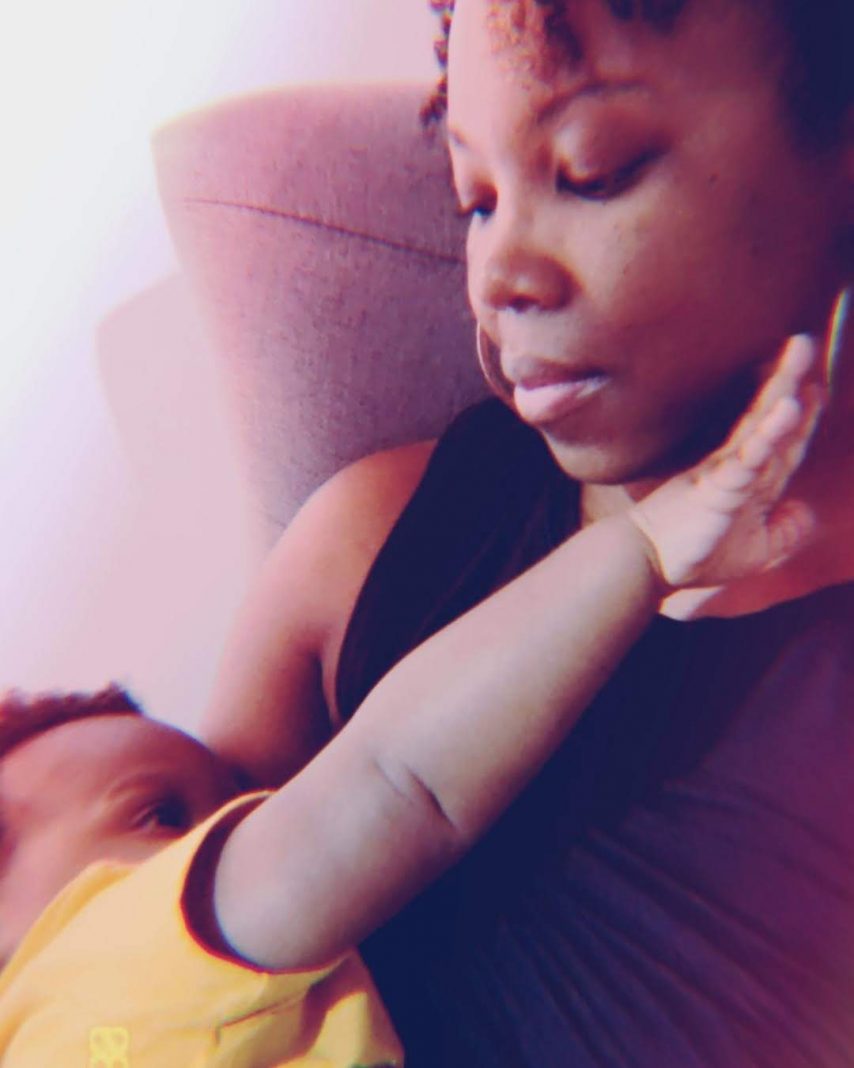 Black women have a disturbing history connected to breastfeeding especially in the US. During slavery, Black women were forced to breastfeed and nurture our slave owner’s children while neglecting the needs of their own. Today, there’s a lack of support due to stereotyping. Breastfeeding isn’t always openly talked about in the Black community especially pumping and extended nursing. I have some family members and friends that believe breastfeeding should stop once a baby has teeth. There’s also a lot of ignorance regarding extended breastfeeding. These types of behaviors can be detrimental to Black mothers who need support and encouragement during their breastfeeding journey. Black Breastfeeding Week is important because it sheds a light on these issues and helps bring awareness.

Having access to breastfeeding education and support makes a huge difference for Black moms. I am so thankful to have a supporting husband and other moms who provide encouragement. My toddler is 20 months old and showing no signs of weaning.