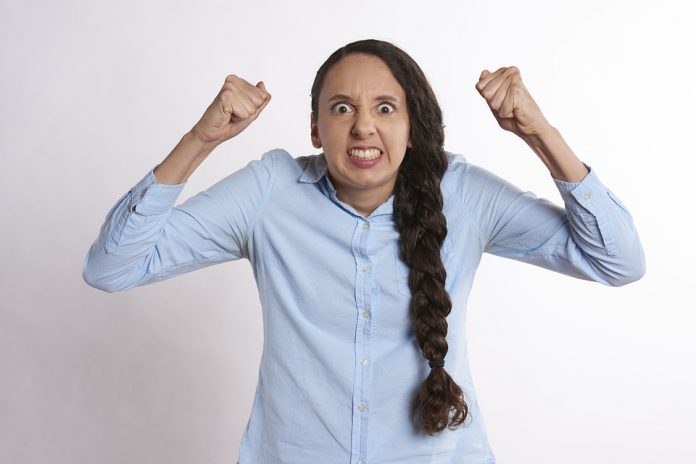 I love supporting my friends who run side hustles or MLMs. I will go out of my way to share your work, your posts and tell the world about you and your passion. And I don’t care if you are like me and have had many passions, side hustles or MLM experiences. But there is something I can no longer overlook. I refuse to promote any company that sends friend requests to strangers in hopes of selling them garbage fat wraps. Sorry, NOT Sorry.

What is it about MY profile that makes you send me a request? Do you see something in me that I can’t see? Not in a good way since you’re selling wraps to make a person smaller. You have NO idea what that one friend request can do random internet stranger, so let me tell you.

My mother died when I was ten and if you were to ask me what I remember about her it would be all superficial. She was pretty; she was short, and she was ‘fat’ according to her. I never saw her eat and I knew she was 98 pounds because she said it often and it was normally followed by her claims of being fat. She wore my clothes so in no way was she fat.

But hearing that for ten years of your formative life, it sinks in and stays with you. I was a freshman in high school when the scale first tipped over 100 pounds; but I was in marching band, swim team and had just stopped cheering, so I was active but when I saw the scale, I was devastated. I would lift weights with my swim team, swim over 2000 meters at practice then go home and work out more in my bedroom. Like my mother had taught me, I also didn’t eat much and only around people that would tell on me.

It lasts a long time

Before my junior year of high school, we moved to Florida and I started cheering again.  While we didn’t have mandatory weight room time, we did stunt which was totally new to me. I was told that ‘only the smallest girls are flyers’ and when I wasn’t picked to be one, I knew it had to be because of my weight which had climbed to 105 after all. In reality, I am 5’5 and a bit tall to be a flyer and I am also scared of heights, but logic be darned as I twisted the narrative to fit my warped story I fed myself.

When I got pregnant with my first baby, the midwives kept a journal of your weight gain and told me 35 pounds was the ‘acceptable number’. I was close to 150 pounds when I gave birth and when I returned to work five weeks later, I had lost all but 10 pounds. Between baby 1 and baby 2 I gained 15 pounds; after all, I was no longer under 25 and my metabolism had betrayed me.

This new body felt foreign and fat to me so I  tried a ton of fad diets, juices and, yes, wraps. They didn’t work. They never do they just keep the cycle going. When I had baby 3, I was close to 180 pounds, and when I saw that I was disgusted with myself and I definitely didn’t handle it well. I was nursing a baby, postpartum depression and starving myself, and I went from 180 to 115 pounds in four months; I know these numbers better than my children’s social security numbers because numbers on a scale have been drilled into my head.

Sorry, NOT Sorry. Not even a little.

So, sorry not even a little sorry stranger on Facebook that I am not accepting your sales pitch friend request. I can’t, my mental health is more important to me than your sales. Society tells women we aren’t enough: thin enough, pretty enough, good enough as wives and mothers, sisters or friends. It has been a long road to get to where I feel I am enough; all 141 pounds of me. (omg did I just admit my actual weight to all of Tampa Bay?!) 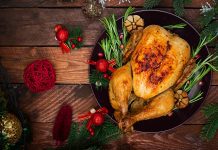